Jellyfish, mermaids and sunken treasures are waiting for you in Yggdrasil's 2-part campaign. Dive in now and get ready for...

Yes, this god of sea will give random prize drops over 7 days with €40K!

But hold your breathe a little bit longer, there's more:

Complete in-game mission in the least number of rounds. One mission consists of these objectives: 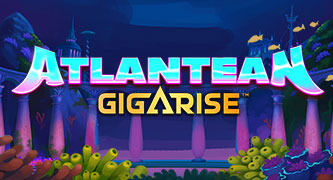 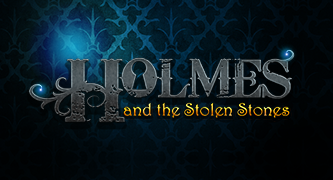 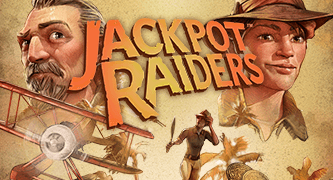 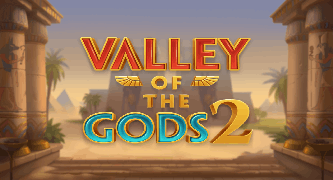 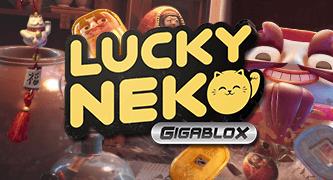 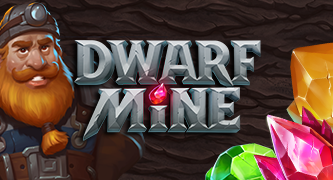 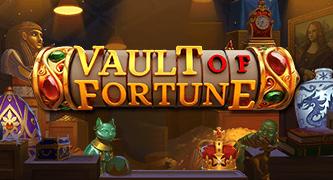 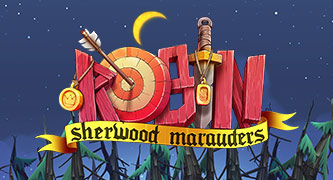 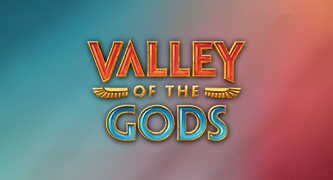 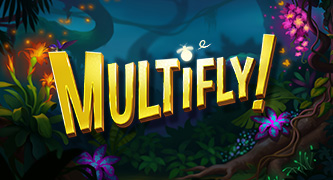 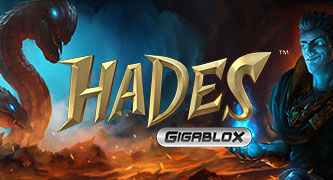 PRIZES – Prize pool for the POSEIDON’S BOOTY Prize Drop campaign is 40.000 EUR. – All prizes won will be automatically credited to the players’ casino accounts instantly if operator has autopayouts enabled. In case autopayouts are not available, winners reports can be provided on a daily basis for operator to credit their winners manually. – Prizes will be paid out as per the prize pool tab.

1.To complete the mission, all objectives have to be fulfilled accordingly in each game:

– Prize pool for the REEF OF REWARDS Mission campaign is 40.000 EUR.

– Prizes will be paid out as per the prize pool tab.

– Cash prizes from the leaderboard will be credited to the players’ accounts after leaderboard is over. For operators who have automated payouts implemented, the cash prizes will be automatically credited to the players’ accounts as withdrawable funds. To display the prize accordingly in their balance, players will need to reopen any Yggdrasil game once the leaderboard is over. For all other operators, prizes will need to be credited as cash (no wagering requirements) manually within 72 working hours.